"Machines are constructed not for their own sake but for the effects or outcomes they are menat to produce. Nevertheless, as 'picture machines' they can reveal interesting sculptural qualities. This is also the case with Clemens Fürtlers picture machines, which one can regard as sculpture from every angle, and a look inside from every discrete perspctive provides even more new and suprising views. The picture machines have a complex spatial structure [...] and the structures primary function is, as the name suggests, the production of pictures. The first picture level is created by the fascinating interplay of light and shadow produced by the motion of the model vehicles and projected onto the walls in the darkend room. [...] A sort of performance taking place in which the apparatus [...] forms the stage, as it were. Technical visual media are used to permanently capture the various visual impressions and produce photographs and video films [...] The world of pictures produced by the machine is, therefore subject of various media and creative processes of translation which are more or less independet of the original impression and are completed by the artist's handiwork.   "

Ludwig Seyfarth, From Picture of the Machine to Picture Machine, in: Studiohefte 25, ed. by Wolfgang Meighörner, Innsbruck 2015,, p. 66 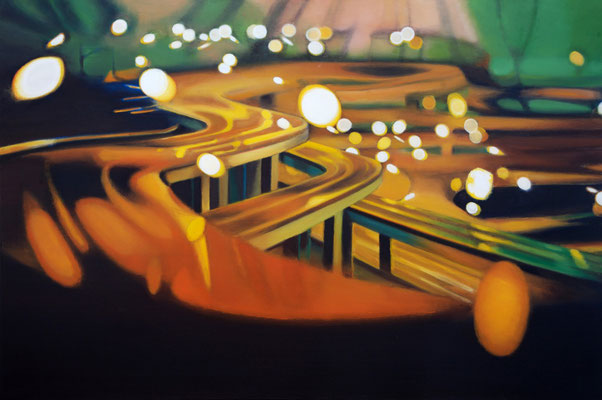 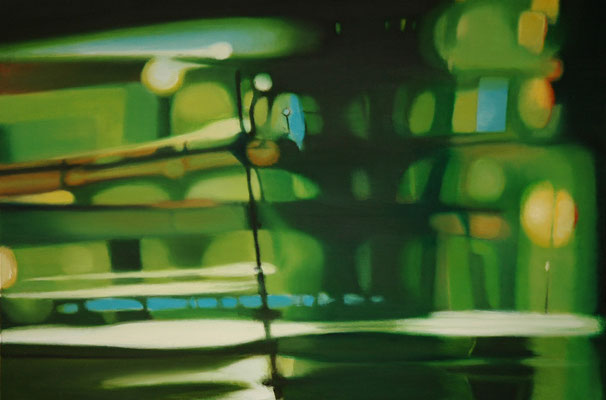 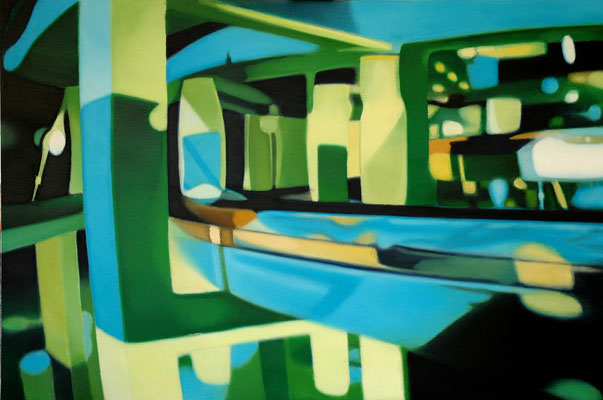 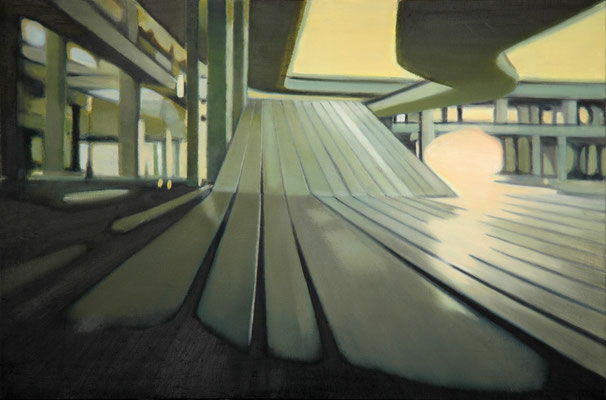 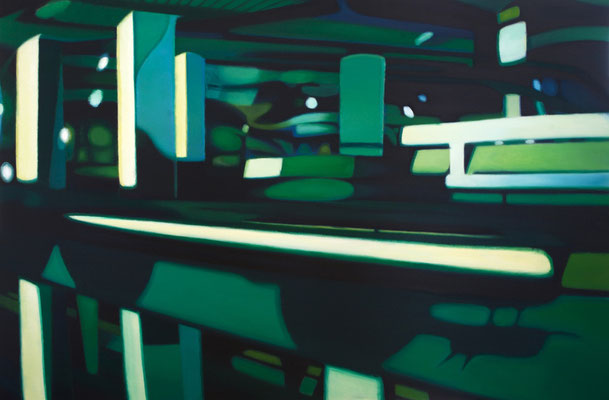 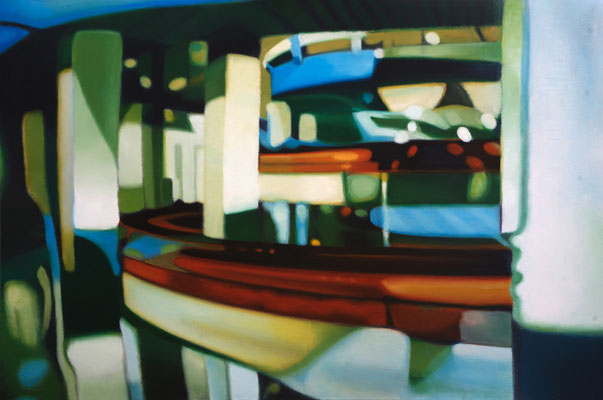 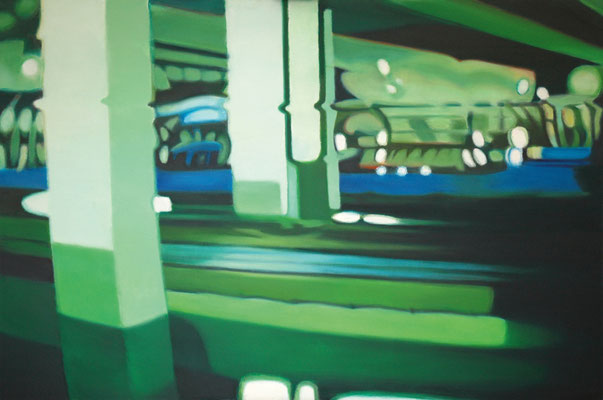 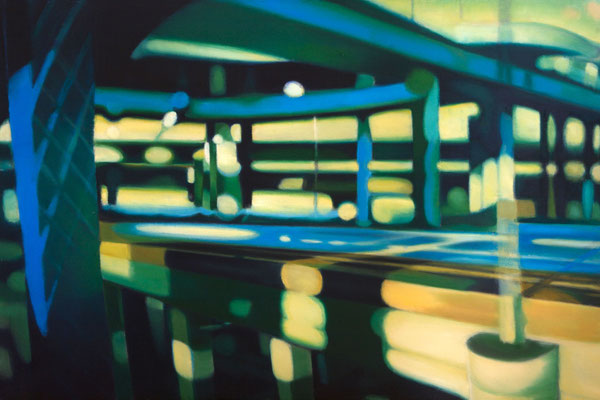 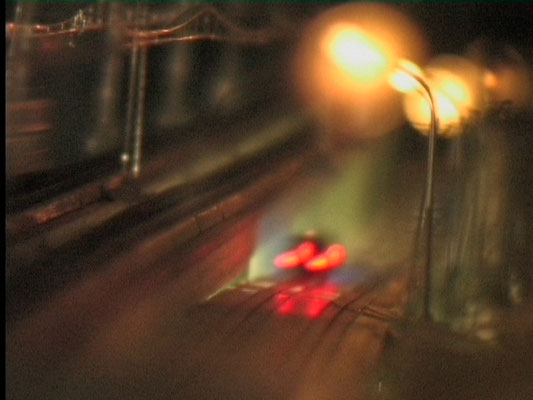 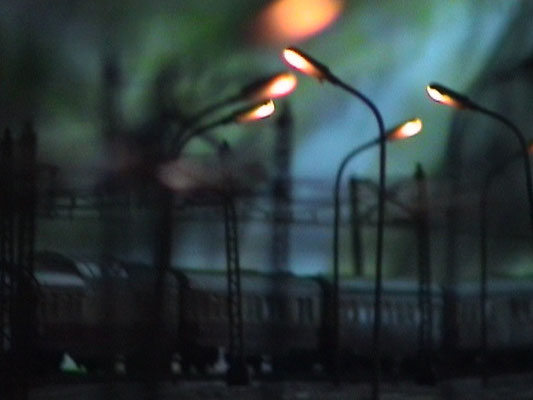 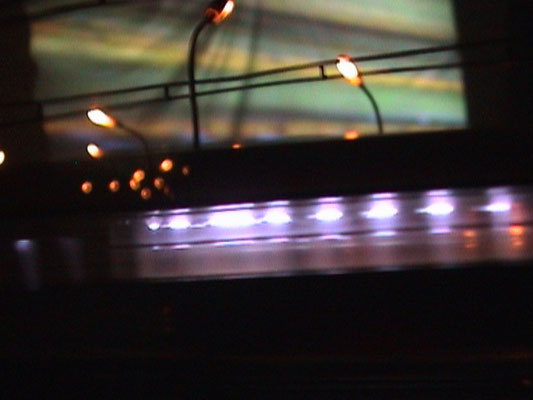 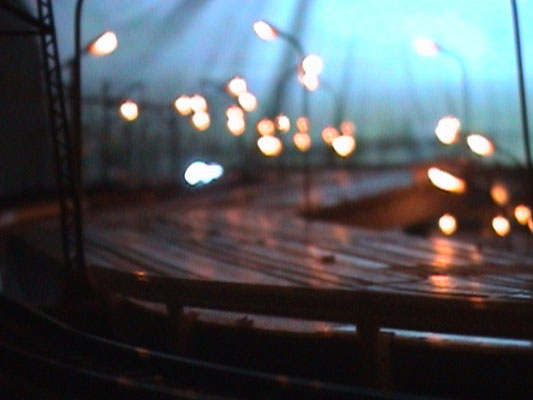 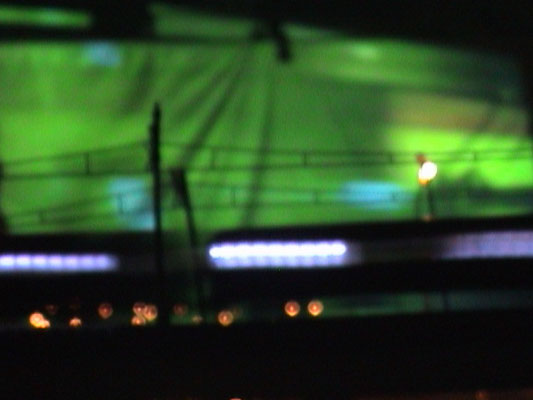 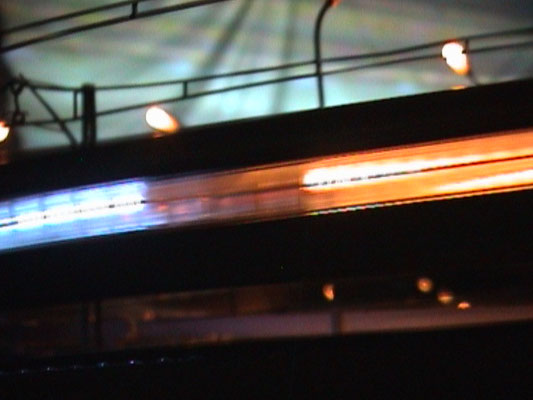