"[...] with Bildmaschine 07 [...], the artist is no longer moving between the media of sculpture, photography, painting, film and theatre, he is also creating a bridge from 20th century machine art to current contemporary art where the borders between man and machine have become more fluid. Following the example of "classic" machine art such as Jean Tinguely or Rebecca Horn, in his Bildmaschine Fürtler similary delegates the act of creation to the technology but intervenes as a stage desinger: as they travel through the endless loops of the pure motorway architecture devoid of people and vegetation, the lorries equipped with LED lights cast moving shadows on the wall. They bring a very dramatic moment into play, reminiscent not only of historic galanty shows and shadow theatre, but also of kinetic and film experiments dating back to the early years of moving picture." 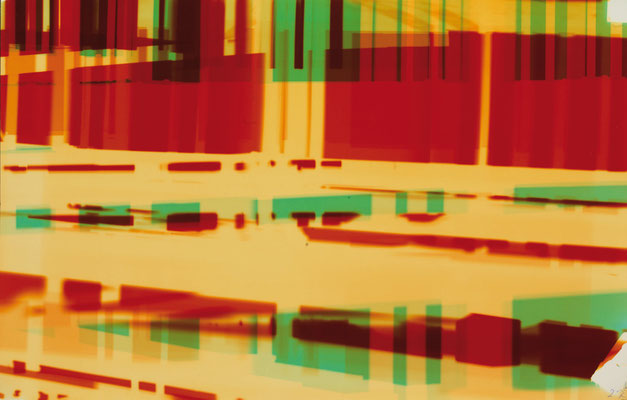 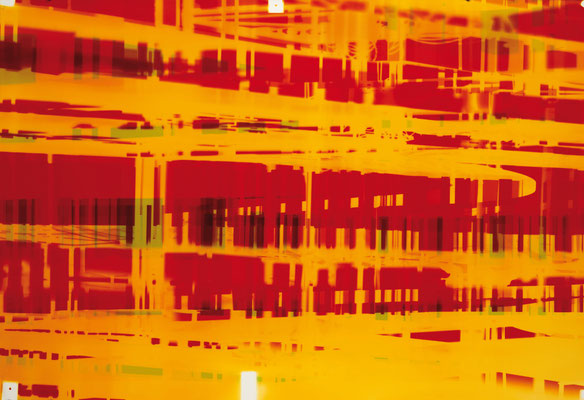 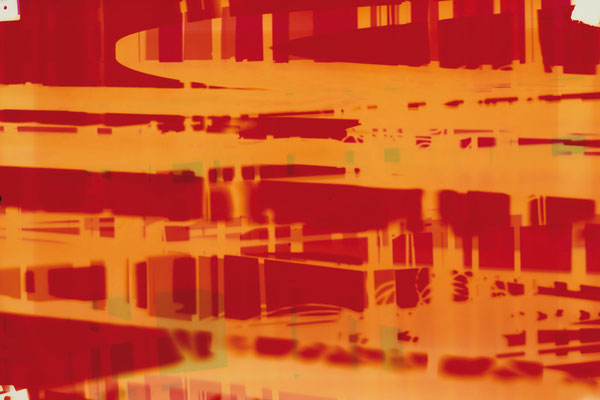 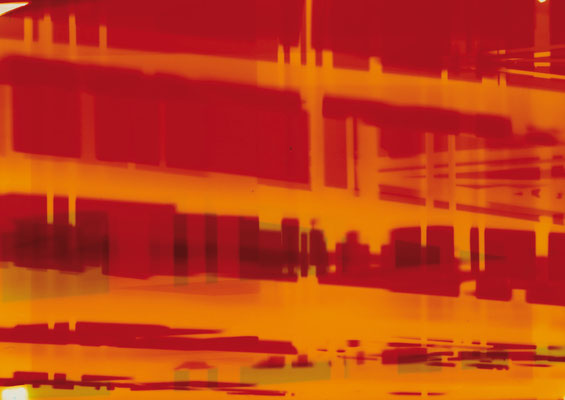 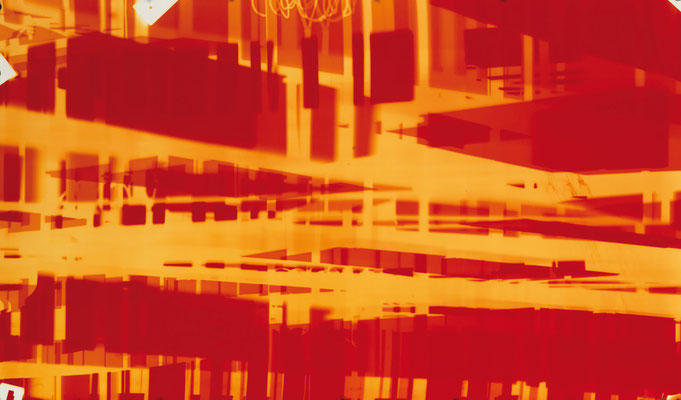 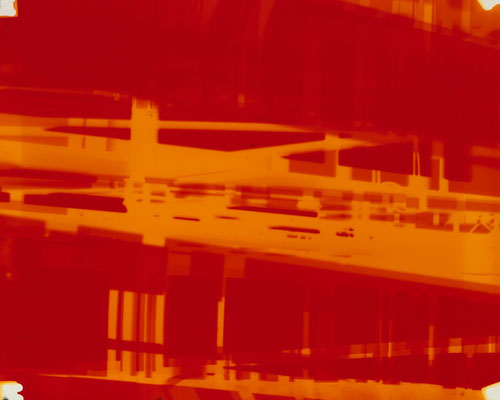 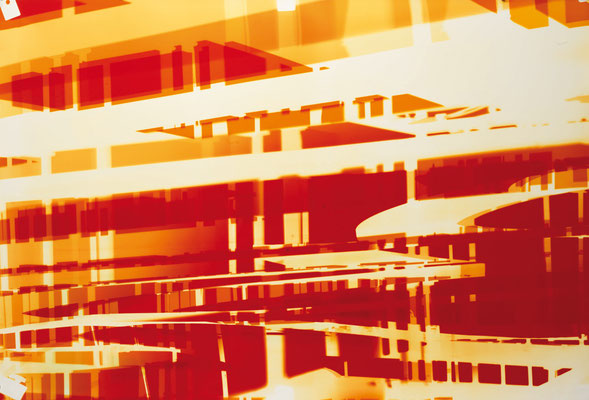 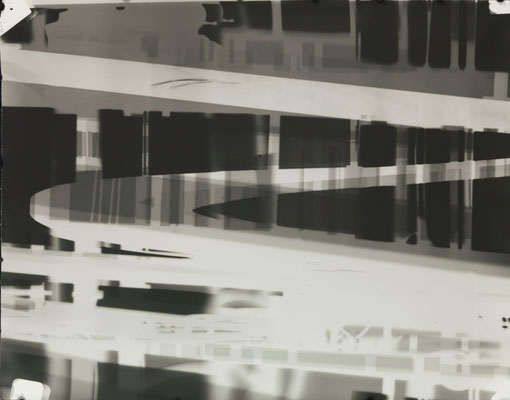 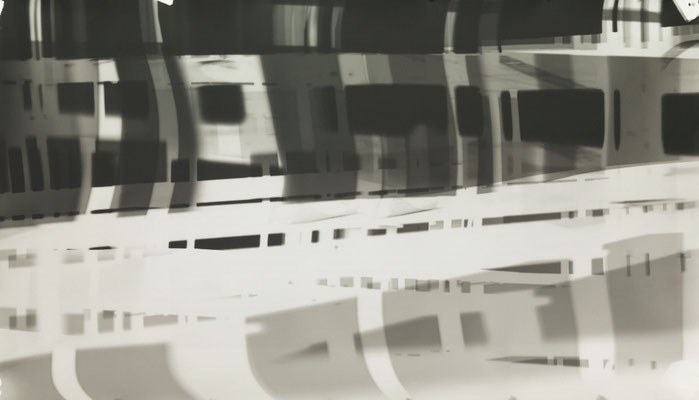 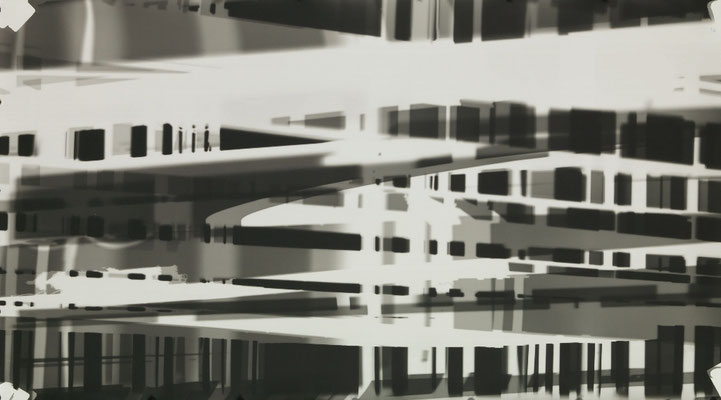 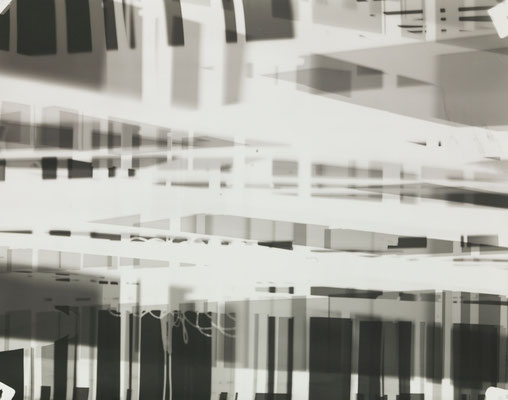 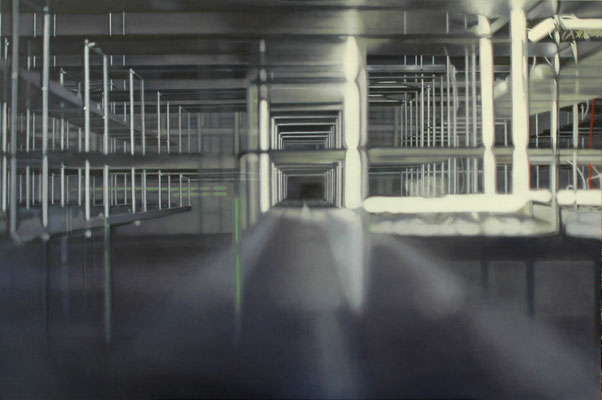 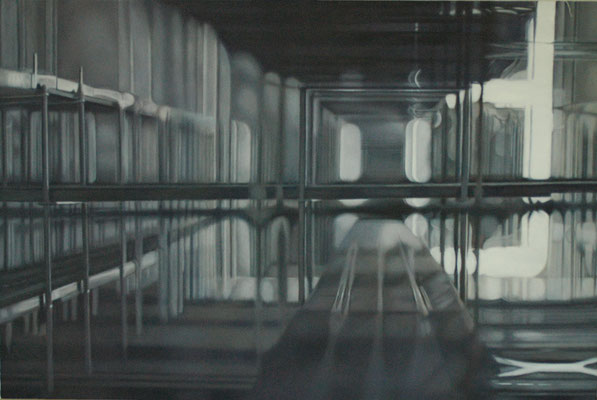 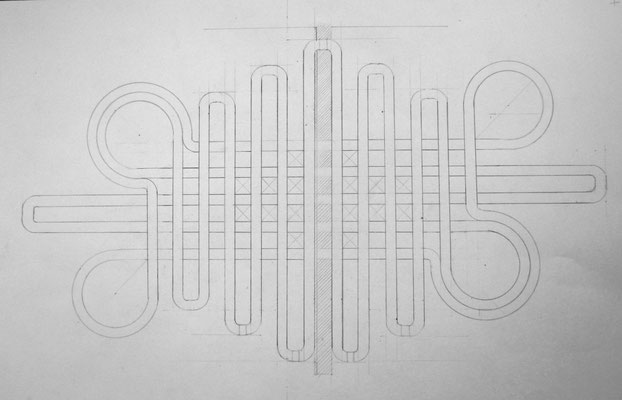 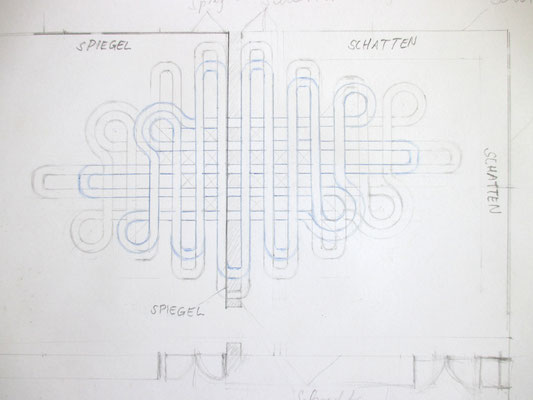